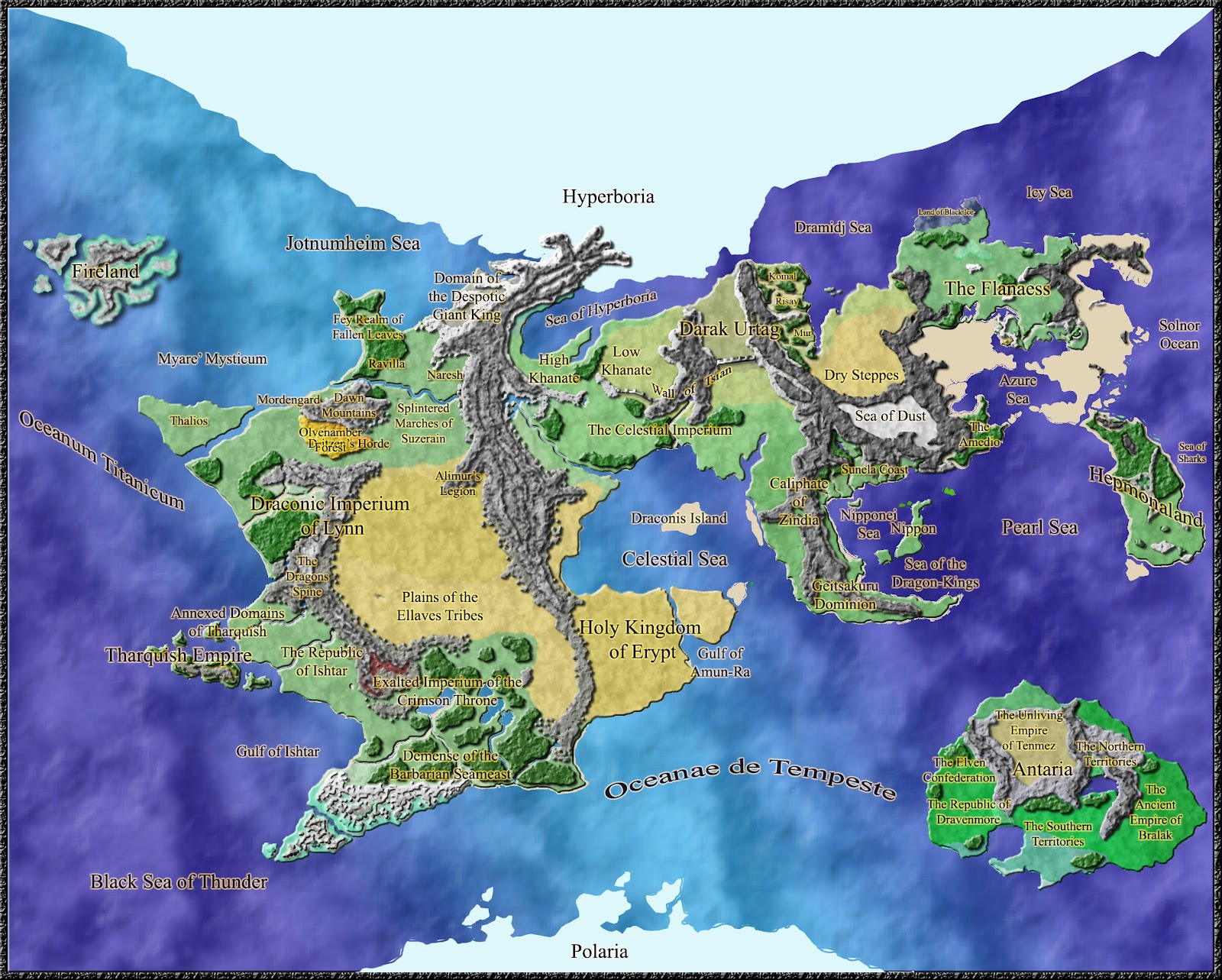 Ranrance was a Praedor character I played once when I had moved abroad and had no gaming group yet. A short-grown river bandit, whose main feature was owning a river ship. Why not convert them to the highly customized BECMI rules variant in use here, since I would otherwise never play him? So I did. Praedor has stats in the correct range, and skills roughly from 1 to 20, I multiplied the skills by 5 % to get them to the percentile range, and converted the stats, and there we go.

We were exploring a manor. Paranoia, standing in watch, finding an invisible scroll tube forgotten in a wardrobe. Then a magical statue animated and ate poor Ranrance and many others. A pity, the ship had not come to play at all (I like to think that someone close the manor, in the woods, there is a ship fallen from heaven, but maybe not), but such is life.

Another character. This time I rolled an original one; 3d6 in order gave a reasonable constitution and dexterity. I then rolled a random character class that suited those stats and got a barbarian. This is not the magic-hating Gygaxian barbarian or the rage-a-holic barbarian of modern D&D, but rather a mongolian mounted archer. I figured out a skill list from reading some Wikipedia; some deep background knowledge, there. Anyways, athes, the barbarian, proved quite effective, as a mounted archer has great mobility . He scouted, drove away a goblin band and set the traps for a giant weasel that was prowling around the manor grounds. The weasel was later caught, but I ran out of summer holiday and thus had to stop playing in the campaign. (I did find a group playing D&D 5 with what they claimed was "West marches"-style, which turned out to be quite far from that, but athes shot some cultists and demons there anyway with his 3d6 in order statline and rolled hit points at first level.)

Looking at my old characters I found one which could be both useful and a suitable background character, participating fruitfully in downtime but not adventuring: Fridswid the witch, a Burning wheel character (multiply stats by three to get them to roughly D&D range; I added a custom conversion rate for skills and took traits and instincts on a case-by-case basis). A bit of magic, herbalism, astrology, converted to a religion and almost burned as a witch. A bit of conversion later I have a new Greyhawk character, Pholtusian by religion but on the run, lest the inquisitors burn her. All her adventures were played as "downtime" adventures via chat play on Discord.

She meets Phun Eral, the cleric of Wee Jas, does some item identifications, and decides to take an evening stroll to get to know the town. Very sensible, that. The dice are not with Fridswid, and a few critical fumbles and encounter later she is surrounded by a bunch of drunken local stablehands about to get all rapey. A miscast thunderclap later their leader is electrocuted to death. Frida panics and runs eventually to Phun, where a bunch of fine and well-meaning gentlemen persuade her to trust in the court system and Phun escorts her there, just to be sure. Nice, a foreign witch woman on trial against a bunch of local working men, what could possibly go wrong?

The court case ends up well; there was a little subgame for it and it was mostly won due to divine revelation: Frida prayed Pholtus for help and Phun managed a powerful spell to contact Wee Jas, who told to help Fridswid and revealed what had happened that night. A priest turned out to be a powerful witness. Fridswid does end up as Phun's ward, legally speaking. Phun, of course, is a busy man and Fridswid's grasp of magical theory is very weak, so he lets her do her own thing. There is one trip the abandoned manor where the previous characters have adventured and Frida gathers herbs and gets to know the henchmen of the local thief, Rob Banks, who is absent in the meanwhile.

She sells some herbs, gathers some more, and then considers that she day when Phun is otherwise occupied, and after which he should start her training. The perfect day for a party! She gathers the henchmen of Rob, introduces them to the pleasure of cannabis, and there is also some food and drink. Everything goes well, aside from one of the henchmen, who had incidentally found their inner cleric and was also supposed to be Phun's student, manages to lose his soul to the astral realms. Oops. Next we'll see how Phun takes that and is he finally figures out that having a young witch as a ward and not watching over her at all might not be the best of ideas... (Don't worry about the hench. He's fine. Frida prayer Pholtus to take care of him.)

This happened in Eero Tuovinen's Coup de main in Greyhawk -campaign, with a brief here: https://www.arkenstonepublishing.net/isabout/2020/06/07/new-on-desk-23-coup-de-main-in-greyhawk/#0-coup-de-main-pitch . The newsletter part of his website includes weekly game reports, including reports on the fates of all the characters named here. The campaign is an open one, so do join us (ask on Discord for an invite).

I think my shared play experiences with Eero have been about three and a half one-shots before this one. The other players I have played even less with, though with one I have been talking annually.

I really like playing Frida. She has had it very rough but that has been mostly on the dice; her barely-controlled homegrown witchcraft might of course be related, but still. Maybe I'll even get to play her in some non-chat play eventually? athes was also quite fun to play, but in a different way; more tactical thinking and setting things in motion, while with Fridswid there is more spontaneous activity and then seeing how horribly it turns out and how to struggle to survive the consequences. Much more metaphysical play with Frida, too, when compared to the quite straightforward and grounded athes. Ranrance was played little and I did not care quite so much; he was a throw-off character in the Praedor game and continued being that in D&D, it looks like.

I find it in general interesting to continue playing with the same characters for a longer while, and maybe in different games or campaigns. I played and run a whole bunch of mini-campaigns when I was active in a university student rpg club, but now I have started to greatly appreciate what happens when a game world gets some play under its belt, and likewise what happens to a character when they are played for longer. I start with an emotional attachment, at least, which makes play much more exciting.

What do you like about working with the same character (or characters)? What do you think that kind of long term relationship with a character brings to a game?

Hi Sean, I noticed your

Hi Sean, I noticed your message only now, and that accidentally.

I figure that the greatest effect is internal. Committing to the character and the game is easier for me if I already know the character. In some games it also heightens the stakes: whatever is happening here is not just for this game, but will also be taken to possible future games where this one character might see play.

This is more about transferring characters than about long-term play as such.